Why Some Boaters Suddenly Can’t Connect to Shore Power 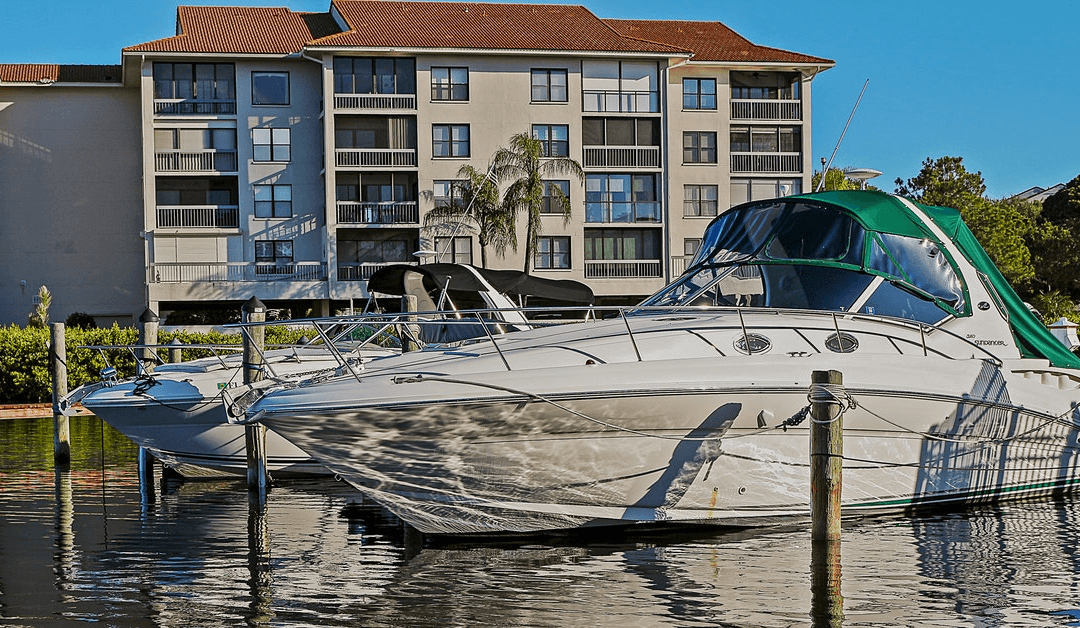 Shore power is a commodity that many avid boaters may take for granted until newer, more sensitive equipment fails due to renovations at marinas, especially when the renovations are caused by natural disasters. This can be a particularly difficult hurdle for marinas located in Naples, FL where hurricanes are a yearly threat. Luckily, there is a safeguard against electrifying the surrounding water, and which also prevents using too much power and ruining expensive boat parts. This safeguard is called the GFCI breaker. A GFCI breaker is commonly used in a house’s kitchen and bathrooms to ensure that if something were to get wet, it wouldn’t electrocute the owner. It is able to detect any changes in the loop of electricity between the hot and neutral wires within power cords. The ones used in houses are much more sensitive to imbalances of the current. The house versions are able to detect an imbalance of 4 to 5 milliamps of power and react at one-thirtieth of a second to flip a breaker switch and shut off power to the outlet. The ones used in marinas shut off power to a boat if it detects an imbalance of 30 milliamps or more. Unfortunately, this doesn’t provide a solution to why boats are losing power to begin with.

What Are Some Common Causes?

There are many possible reasons as to why you may lose power as a result of a the GFCI breaker. Some of the most common causes include your boat’s inverters, some household appliances such as washers and drivers, generator transfer switches, older or faulty galvanic isolators, air-conditioning control boards, corroded electrical connections, and possibly faulty power cords, splitters, or smart Y adapters. Many of these things seem to be incompatible with or too harsh on some of the newer, more sensitive equipment that marinas are using to renovate their marinas. Unfortunately, this problem can’t be pinpointed in only older-model boats. It seems many late model boats are having similar wiring issues, which is causing the GFCI breaker to flip and cut power fairly regularly.

How to Properly Connect to Shore Power

When connecting your boat, always be sure to turn off the primary breaker in the power connection, then all branch circuit breakers inside the boat. After you’ve connected the power cord, turn on the power connection at the dock pedestal. Make sure your AC breaker is off during this step. Then, turn the AC on, and start flipping the branching breakers on one at a time. If you do this properly, you will be able to at least diagnose the issue if the dock breaker gets tripped. Some marinas do have methods of testing whether or not a ground fault condition exists inside the boat itself before you connect to the shore.

If you’re having any issues after reading this article or searching for yourself, be sure to search for other common shore power issues near Naples, FL and contact your local boating authority to ensure your boat is taken care of and your problem gets fixed correctly, or at the very least make the marina aware of issues with their equipment.